In a sense, all EPWF grants contain an element of education, or learning, for the recipients. Nevertheless, it is meaningful to report on our direct aid to education in its various forms: 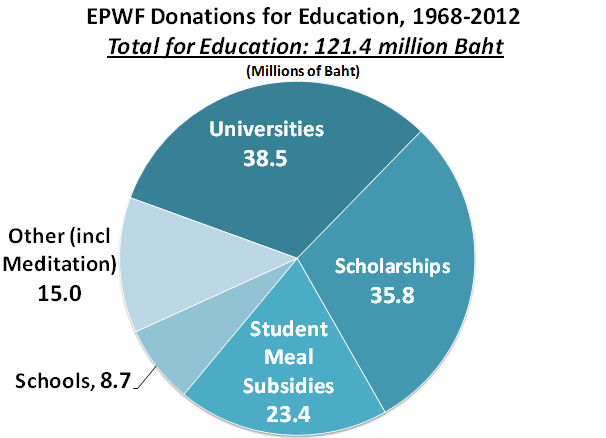 With the proliferation of university and graduate programs in Thailand in recent years, we tend to forget that tertiary education in the late 1960s and 1970s was a very small sector:  [enrolments ?]  Mr. Chow, however, saw clearly that continued successful industrialization of Thailand would require a great increase in the numbers with university education.

Therefore, from 1968 through 2012 EPWF donated some Baht 38 million (about 19% of total Foundation donations) directly to universities – mostly in Thailand, but a few abroad – for buildings, equipment, general operating expenses, and special programmes and projects. 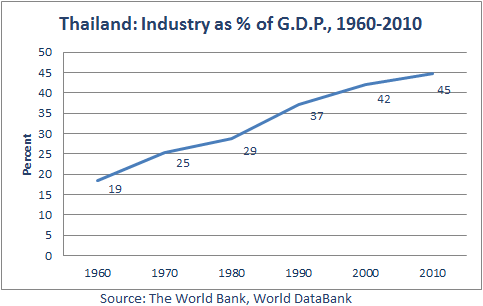 The largest beneficiary of EPWF grants was SASIN Graduate School of Business of Chulalongkorn University, with Baht 11 million (5% of total donations), most of which was a contribution to a new building on the campus. EPWF Chairman Mr. Pong Sarasin is an active fund raiser for Sasin.

The Asian Institute of Technology (AIT) received just under Baht 9 million, with again a substantial portion for construction. Mr. Chow was an active trustee of AIT.

Huachiew Chalerm Phra Kiet University (HCU) in Samut Prakarn received Baht 10 million in 1992 to support its transformation from a college to a university. Smaller donations were given to Thammasat University, Mahidol University, the National Institute of Development Administration, Khon Kaen University, and Payap University, among others.

The next generation: Scholarships


In its 45 years of existence, EPWF has disbursed Baht 31 million, or about 15% of total Foundation donations, to support students in their studies, primarily as direct individual scholarships from the Foundation. The scholarships could be used for study abroad or in Thailand, and many alumni of this program have gone on to have distinguished careers in both the public and private sectors.

One such student is Mrs. Anna See Dubois who the Foundation supported to attend the Conservatoire de Paris and who later went on to a successful piano teaching career in Switzerland.  Mrs. Dubois, her husband and two children are all accomplished musicians and return regularly to Bangkok as a family to give charity concerts.

The present affluence of Starbucks-sipping students in Thai society may make us forget the relative hardship faced by students 40 years ago. From his own boyhood in China, Mr. Chow knew that it was difficult to study and to learn on an empty stomach.

These memories gave rise to the single largest and long-running program of the Foundation, the subsidization of lunches for needy students through the Chulalongkorn University Alumni Association. At the end of 2012 the meal subsidy had been given for 39 years and had reached a value of Baht 23 million (11% of total donations). A smaller program for the Faculty of Commerce and Accountancy operated for 16 years in the 1970s and 1980s.

Other support for education


In keeping with the tenor of the times, in its early years the Foundation admittedly gave less attention to the primary and secondary school level of Thai education, although we did try to support innovative teaching and learning methods when we became aware of them, thereby anticipating our eventual commitment to constructionism. For example, Baht 2 million was donated to Navamarajanusorn School. Altogether, from 1968 through 2012 EPWF donated approximately Baht 8 million (4% of total donations) to schools, about half of which went to Don Bosco Schools in Bangkok and Pattani.

A total of Baht 8.6 million (4% of total Foundation donations) was invested in other education initiatives, such as a textbook project (Baht 1 million) and a grant to the Thailand Development Research Institute (Baht 1 million).

EPWF has always interpreted ‘public welfare’ broadly, including under this heading development projects, especially in rural areas; medical and health services in both urban and rural areas; and because ‘man does not live by bread alone’, cultural and recreational projects in all areas of the kingdom. 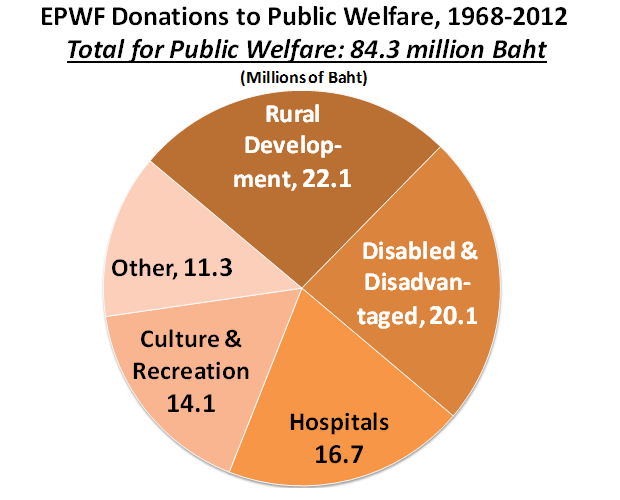 Rural development –
A priority from the outset

Rural development is, of course, one of two main flagship programs currently supported by EPWF, and our Sufficiency Economy - Water Management and Village Development project has been set out in detail above.
Rural development, however, has been a priority from the very start. One of the very first grants made by EPWF in 1968 was to the Thai Rural Reconstruction Movement Foundation (TRRM), Under the Patronage of His Majesty King Bhumibol Adulyadej. Dr. Puey Ungpakorn (Past EPWF Founding Director) established TRRM to improve and support a better quality of life for people who live in rural areas throughout the country.  EPWF support for this organization continued for the next nine years and reached a total of Baht 5.9 million, or 3% of total Foundation giving over 45 years.

EPWF resources totaling Baht 16.7 million (8% of total donations) have been distributed to hospitals and their associated hospital foundations to help with construction, purchase of medical equipment, and general budgetary support.

The largest single beneficiary has been the Cardiac Unit at Chulalongkorn Hospital with Baht 4.7 million, where Past EPWF Director Dr. Khunying Puengchai Ngarm-Ukos was a distinguished physician.

An equal amount has gone over 12 years to Ramathibodi Hospital and its Foundation, along with another Baht 1.9 m to the Rama Foundation.

EPWF has responded positively to requests from another 12 hospitals for support of one million baht or less.

Programmes for the Disabled and Disadvantaged.

EPWF has supported programs for the disabled and disadvantaged in all parts of the country. In all, about Baht 20 million (8% of total Foundation donations) has been directed to these causes.

In an ongoing programme of 15 years, the Rural Ear Nose and Throat Foundation, where EPWF Director Dr. Salyaveth Lekagul is a founding member and is now an Honorary Senior Otolaryngologist, has received Baht 1.8 million.

EPWF’s major involvement in cultural philanthropy was with The Siam Society under Royal Patronage, which was presented above under Past Highlights.

EPWF has supported many other aspects of culture and recreation, including sports, with strategic donations. A particular emphasis has been music, exemplified by a donation of Baht 1.2 million to the Bangkok Symphony Orchestra. At the other extreme, EPWF provided Baht 1.0 million to help support the Wildlife Fund of Thailand. 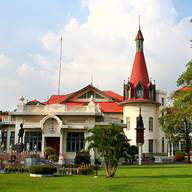 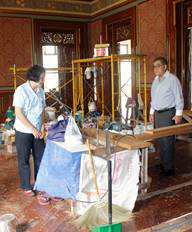