From 1992 to 1998 the EPWF, under the leadership of Thanpuying Putrie Viravaidya, Honorary Member, took an active role in the transformation of The Siam Society.

The first outcome was the first addition to the physical infrastructure in 30 years, along with modernization of the existing buildings. The second involved the management training of existing and new staff.

The holistic approach of EPWF to ensure that all of the pieces are in place - critically the management piece - ensured that The Society can thrive on a firmer financial footing under competent management when EPWF withdraws.

Challenges facing The Siam Society in the 1990s

Following years of rapid economic growth, along with profound urban and even rural change, the Thai - and indeed the world's - cultural heritage appeared to be under siege from the forces of globalization, international consumerism and materialism. Thailand's premier cultural organization, The Siam Society, was squeezed into its 60-year old auditorium and a 30-year old utilitarian structure housing the library and offices.

As the buildings aged, so did the membership. And there was the continuing problem of finding revenues to cover current operating expenses each year. It was disturbingly clear that The Society must transform itself if it were to meet the challenges that its second century would bring.

As the buildings aged, so did the membership. And there was the continuing problem of finding revenues to cover current operating expenses each year. It was disturbingly clear that The Society must transform itself if it were to meet the challenges that its second century would bring. 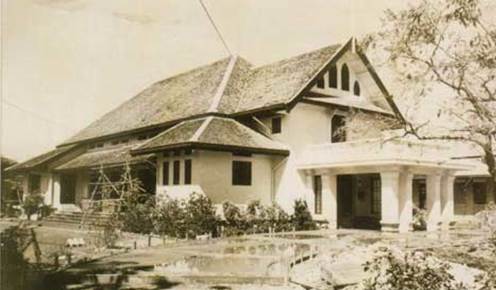 The Siam Society’s first building, shown here nearing completion in 1931 on three rai of land in Soi Asoke donated by Mr. A. E. Nana, housed an auditorium, the library, and offices. In 2006 the Association of Siamese Architects gave a special award to The Siam Society for its ‘excellence in the preservation of buildings’, including this auditorium. 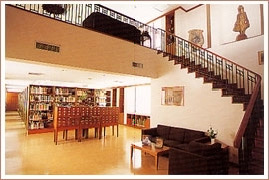 And now... The Siam Society library and offices were moved into the new Chalerm Phra Kiat Building freeing up the original building for a single function auditorium.

The Siam Society was founded in 1904 by a group of Thai and foreign scholars with the objective of encouraging research and information gathering on the art, history, culture and natural sciences of Thailand and neighboring countries

The Society, whose members included many of the most illustrious historians and archaeologists of that period, soon established an international reputation as a learned society.

The construction of the new five floors Chalerm Phra Kiat Building, in honor of the Fiftieth Anniversary (Golden Jubilee) of His Majesty the King's Accession to the Throne provided a modern facility for the preservation of The Society's incomparable library, along with a hall for lectures and another for exhibitions, plus office space.

Thanpuying Putrie led the planning for the new facilities and directed the fund raising program for the new building.

Notably, substantial donations from Khun Charoen and Khunying Wanna Sirivadhanabhakdi and from the Multi-Credit Corporation of Thailand Ltd. provided the essential framework to attract other donations to complete the project. EPWF provided donations totaling Baht 7.4 million for the building infrastructure and for computer equipment and general budgetary support.

With a very small permanent staff of diverse backgrounds, The Siam Society depends heavily on volunteers from the membership to carry out its activities. One result is that programs and functions such as study trips, lectures, publications, the library, and so on, may not enjoy all of the potential synergies available in the organization. A holistic approach was needed.

Innovative and best practices from outstanding cultural organizations from around the world were analyzed. For example, The Siam Society, like the Metropolitan Museum of Art in New York City, is in a prime location, brimming with cultural significance and unrivaled beauty, making it a unique venue for events held by members, sponsors and friends of the organization. By 2012, with a highly selective clientele, space rentals at The Siam Society had become the single largest source by far of annual net income. 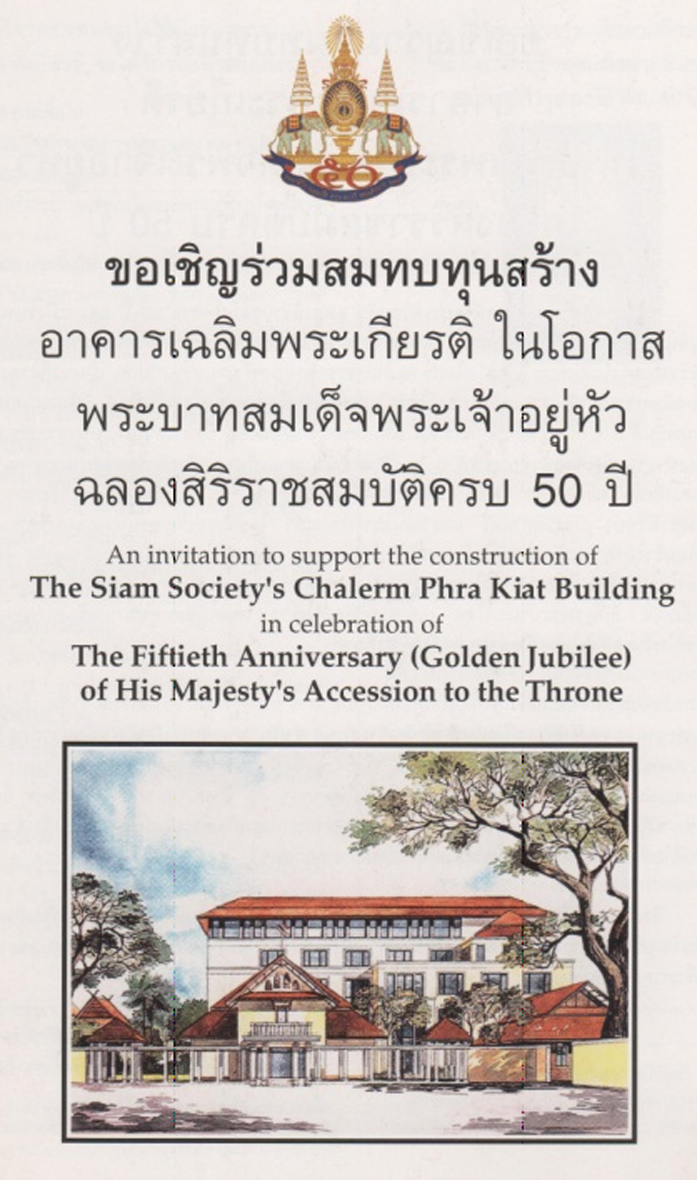 The King Rama V Exhibition and Seminar ... by the ‘New’ Siam Society

The inaugural event for the new Chalerm Phra Kiat Building was an exhibition commemorating the centenary of the first visit of His Majesty King Chulalongkorn, King Rama V, to Europe in 1897. The exhibition was organized and managed by Dr. Vichit Suraphongchai, Vice President of The Siam Society, with the total involvement of Thanpuying Putrie. It was curated by authorities drawn from the membership and staff of The Society and was memorably unique in featuring a large number of items from private collections which had never before been publically shown. 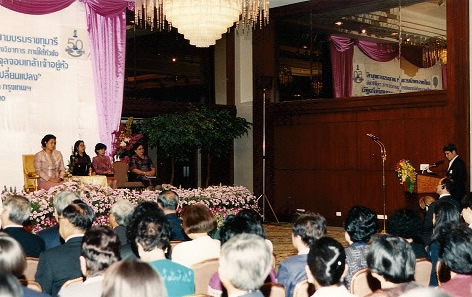 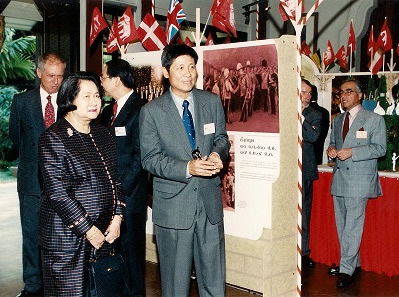 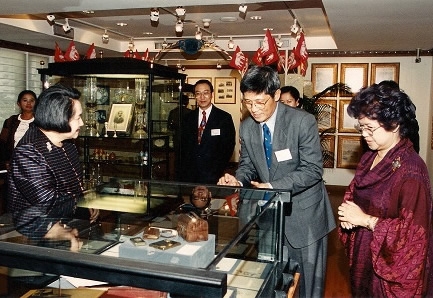 UNESCO Memory of the World

At the end of 2012 the Minute Books of Council and Annual General Meetings of The Siam Society since its founding in 1904 were nominated for inscription in the UNESCO Memory of the World, the equivalent for documents of UNESCO World

Heritage Sites for places or locales. In 2013 The Society's Minute Books joined over 400 other items, including the Ram Khamhaeng Inscription, the Guttenberg Bible, the Magna Carta, and the film The Wizard of Oz, in this registry.

The UNESCO citation reads in part: [The archive of The Siam Society Minute Books]... reflects The Society's system, process and outcome of work, its obstacles and challenges, the personalities and organizations contributing to its success and the scope of its work in a century of great international changes and development.... 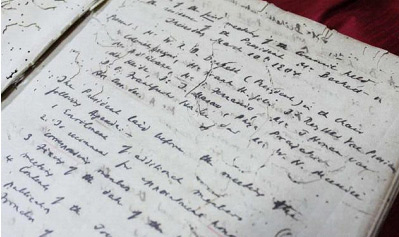