The 1967 Articles of Association for The Education & Public Welfare Foundation listed five objectives, emphasizing education and medical aid and welfare.

After over 50 years of experience, there are now four parts to our mission statement, but the emphasis is less on ‘charity’ as such and more on insuring the effectiveness and sustainability of our projects and programs.

An ambitious vision for a better Thailand: EPWF founding objectives

The 1967 Articles of Association listed five objectives for EPWF, setting out an ambitious vision for a better Thailand:

What we have learned (and are learning)...

Significant progress will depend on adopting a new learning paradigm to replace the prevailing rote learning method: the teacher lectures, the student listens and memorizes.

We believe that constructionism is the most suitable model. It reflects the philosophy of John Locke of old, and more recently of Ludwig Wittgenstein. We truly learn by constructing something or experiencing something, and then follow up with the words of description and theory. It started with the gazing of stars and measuring the orbits followed by computation and equations of motion from Copernicus to Tycho Brahe, Johannes Kepler, and Sir Isaac Newton - until the reversal of the process with the genius of Albert Einstein conjecturing first that space is curved, to be subsequently confirmed by observation.

Our ultimate goal is to bring about peaceful and lasting social and economic change in the Kingdom of Thailand.

We continue to draw inspiration from His Majesty King Bhumibol Adulyadej: Speaking to the Thai people on his 85th birthday anniversary:

I always believe that the kindness and goodwill that you have toward each other will create unity in the country. If Thai people are virtuous, there is hope that no matter what situation the country finds itself in, it will be safe and retain its stability.

EPWF’s 20 years Village Development Program (1999 – 2018) promoted outreach from the affluent society of Bangkok and the Eastern Provinces to the poorer sector in the Northeastern Region while at the same time promoting by villagers’ own example Good Governance.

Our most successful projects have been ones to which we not only contributed financially but ones where our general managers or board directors have also been directly involved, contributing high level inputs of vision, leadership, and management as well as time, the most valuable resource of all. 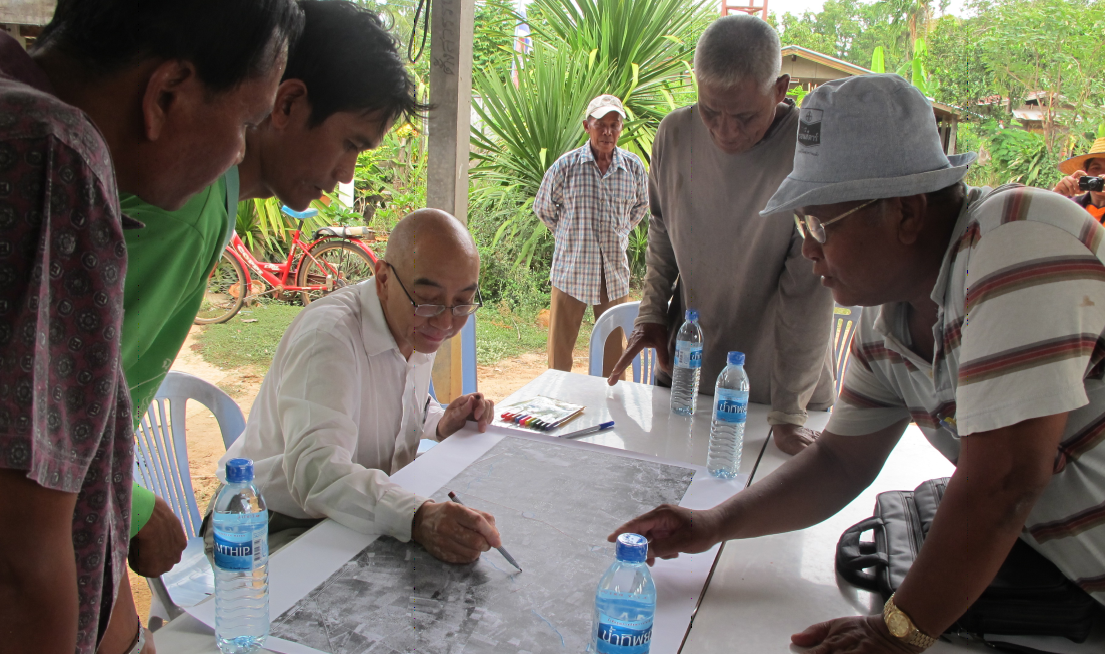 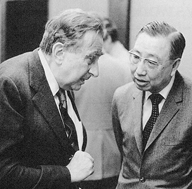 The Internet has a profound effect on Learning Technologies and Health Technologies. We shall try to exploit IT and Internet Technologies to leverage outreach on the two active Flagship Programs of the Foundation: Vipassana Meditation and Mental Health. Nevertheless, the Human Contribution can never be completely replaced.